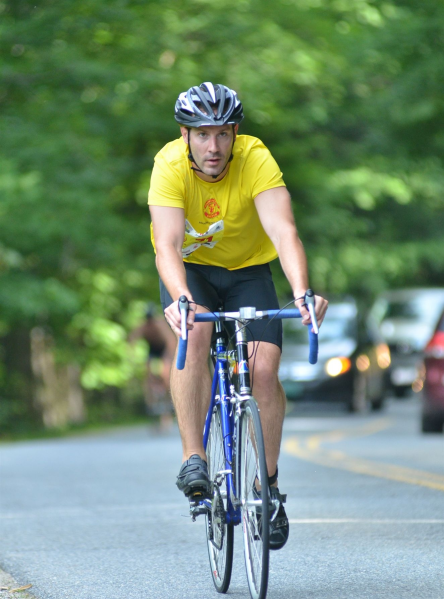 The Rodman Ride for Kids raises funds for youth-focused social-service agencies that support at-risk children in Massachusetts. The Ride for Kids and its affiliated charities fundraise year-round, culminating with The Ride event, a 25-, 50-, and 100-mile noncompetitive cycling tour each fall. The mission is to have every kid in our community live as we would want our own kids to live.

A number of charities combine forces to make the event as impactful as possible rather than holding events individually throughout the year. It is now the largest single-day athletic fundraiser in the nation solely supporting at-risk kids. The total amount raised since its inception in 1991 is over $82 million!

This year marked my sixth ride, and I am proud to say I raised close to $1,000 for the event, due in part from generous friends, co-workers, and Commonwealth Cares. Commonwealth Cares has been a long-time supporter, which is why I have decided to put together a Commonwealth team for next year’s ride. If you’re interested in signing up, please let me know.