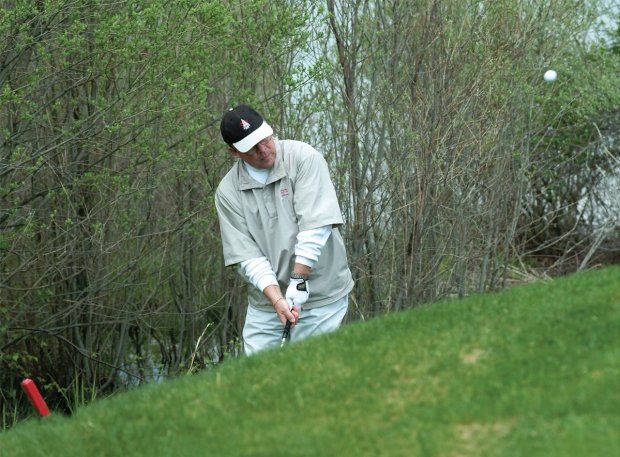 Our father Jimmy passed away in August 2009 after a tough battle with esophageal cancer. Since one of his great passions was golf, we decided to keep his spirit alive by hosting a tournament in his honor and donating a portion of the proceeds to the American Cancer Association, specifically for esophageal cancer research. We have been running the tournament for three years now, and through donations and the tournament itself, have raised roughly $10,000 for this cause. END_OF_DOCUMENT_TOKEN_TO_BE_REPLACED